Thermalux is no stranger to world-renowned Japanese engineering and manufacturing. Using the same principles as many of its counterparts, Thermalux prides itself on the careful craftsmanship. With roots dating back to post World War II, Thermalux grew from a lowly bath heating company to a dominant player in the marketplace.

Developed & Manufactured in Kobe, Japan since 1950

Thermalux tankless water heating appliances prides itself in excellent Japanese craftsmanship and performance. Due to Japan’s limited space as an island country tankless water heating was adapted since the 1950s to provide a more space conscious and effective means of water heating. We carry on this model while bringing our customers the elegance and comfort of endless hot water.

Download a free consumer guide to the power of switching to tankless. Find out why Thermalux and tankless water heating is the future. 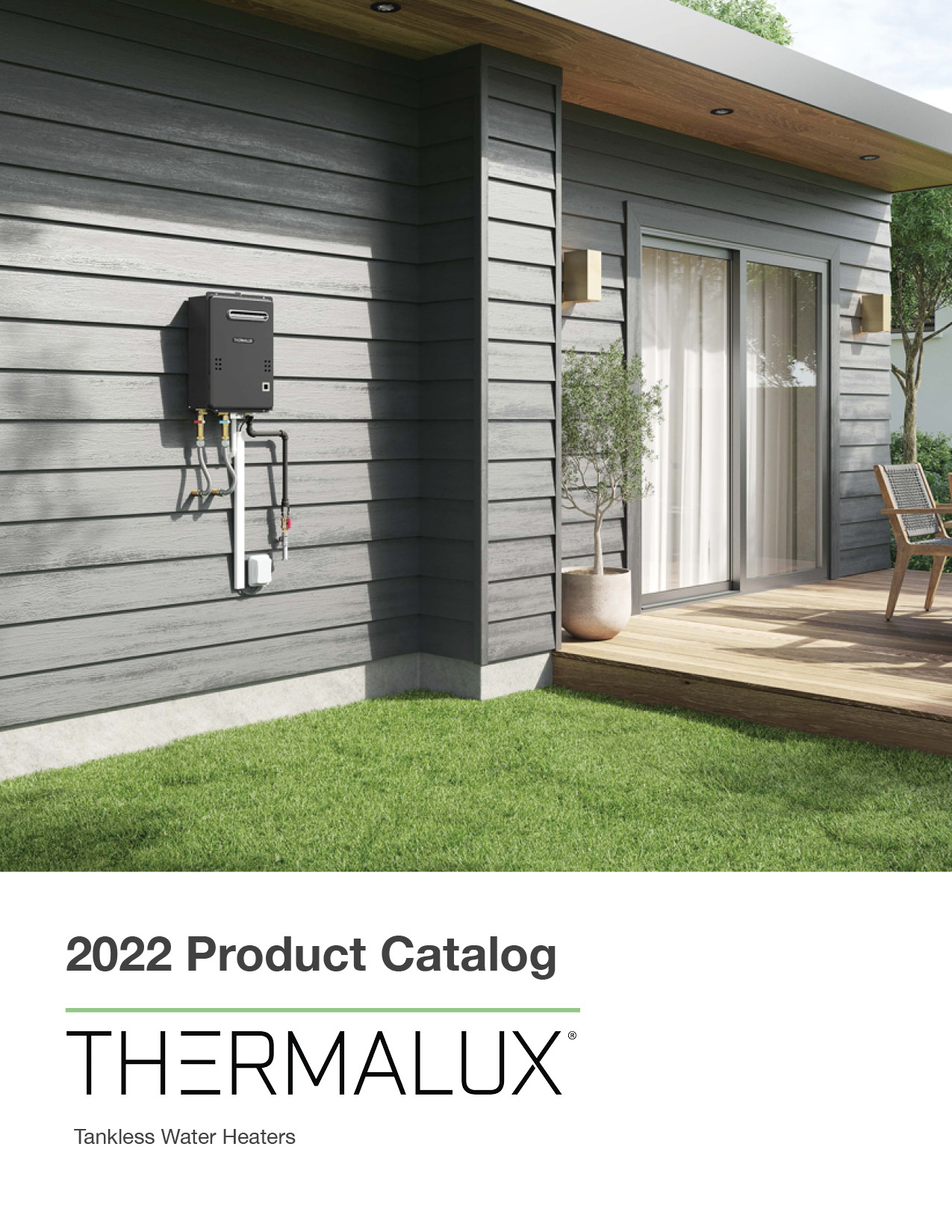 Where to Buy
Manuals
Register Warranty